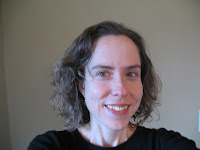 Nicole is a former editor for Marvel Comics where she edited titles including Cable & Deadpool, Iron Man and Stephen King's Dark Tower adaptation. 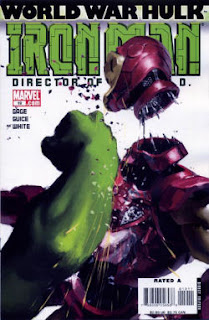 She was also part of the editorial team that produced the Marvel Illustrated adaptations of literary classics, and was involved in Marvel’s custom publishing program, which does comic projects with partners outside of Marvel.

Currently, Nicole is a freelancer, providing edits on a number of titles, including several from Mark Millar.

She is also a contributing writer on GeekMom.com, where she wrote a comics-related article entitled, What Comics Taught Me About Parenting.

Nicole has an interest in comics education, and she lives near Cleveland, Ohio with her family.

Nicole will be checking in on a regular basis, and has already provided a detailed, helpful critique to a member she selected. 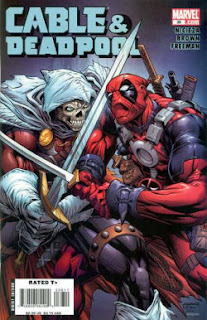 Welcome to the Workshop, Nicole!