Next week, on Tuesday October 30, 2012, our special guest on the live, online Creators Workshop will be John Roberts, co-founder and Chief Technology Officer of Comixology. 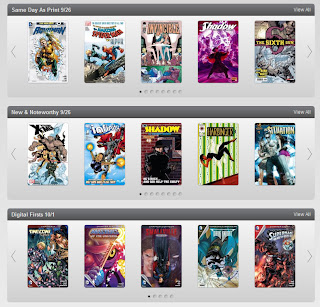