"The Ride" -- A New Anthology from Comics Experience Alums! 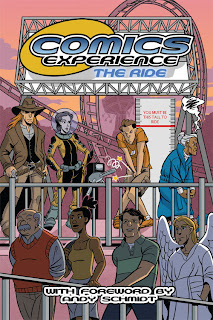 Comics Experience: The Ride is a 24-page comic book anthology containing both full color and black and white stories written during the January 2012 Introduction to Comic Book Writing course.

In the past, a number of Comics Experience classes have teamed up to produce class anthologies after their course ended.

We're happy to have our January 2012 alums joining those ranks!

The genres in The Ride include sci-fi, slice of life, Western, and even a trip to heaven. 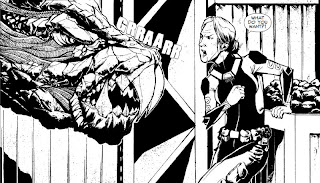 The Ride may be ordered via IndyPlanet.

One of the stories features art by CE alum Jorge Donis as well as lettering by CE alum Kevin Lintz.

Check it out in print here:
Comics Experience: The Ride