We're pleased to announce that comic book artist Sean Chen has joined the Creators Workshop, providing art critiques to members. Sean will be checking in on a regular basis, and has already provided detailed, helpful critiques to two members he selected. 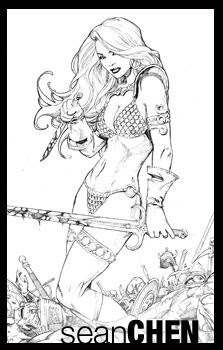 Sean is a graduate of Carnegie Mellon University where he received a bachelor's degree in industrial design. He was discovered by Barry Windsor-Smith, and began his career at Valiant Comics, penciling their flagship title, X-O Manowar and others.

After Valiant, Sean worked with Marvel Comics where he penciled Iron Man for over three years and Wolverine for nearly as long. Sean wrapped up the 18-issue saga X-Men: The End before moving to DC Comics, home to such icons as Superman, Batman, and Wonder Woman.

More recently, he returned to Marvel, penciling popular projects such as Dark Reign: Fantastic Four and Avengers Academy. Chen's penciling propelled Wolverine to the top of the sales charts and earned him a seat on Wizard's Top Ten Artists list. 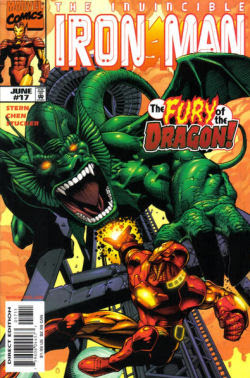 Welcome to the Workshop, Sean!