AND a Workshop session with writer/artist Bill Willingham on his writing and art career, creator-owned comics (like his mega-hit Fables from DC Vertigo), his upcoming Fabletown & Beyond Convention (aka FablesCon) and more! 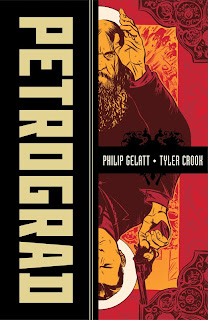 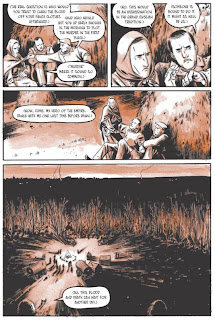 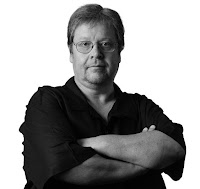 Then, on Tuesday, September 25, 2012 at 9pm Eastern Time, we'll be joined by writer/artist Bill Willingham!

He has written for both DC Comics and DC Vertigo on titles such as Proposition Player, Day of Vengeance, Shadowpact, Jack of Fables, Fairest and the Eisner Award-winning Vertigo series, Fables. 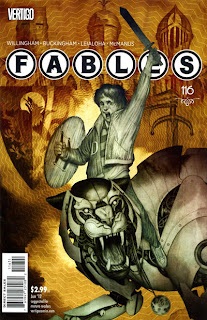 We're looking forward to a wide-ranging discussion with Bill, and a lively discussion earlier this month with the creators of Petrograd!

Posted by RobAnderson at 5:24 PM