Breaking Into Comics as an EDITOR

There’s getting that first editing job (I’m assuming folks are interested in staff positions not freelance editing work) and then there’s how you get the skills to stay in as an editor. Two different topics to me. So, for the purposes of this blog, I’ll tackle step one and we’ll do step two another time. On to how to get started in editing comics… 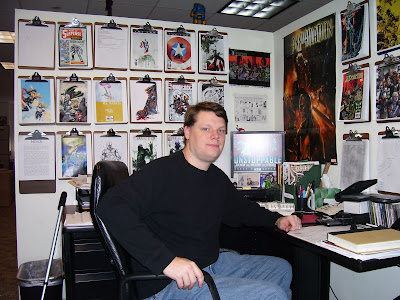 My own story about breaking into comics as an editor goes back over ten years. I first started with the college approach—

#1 – The Internship. So, there I was, wrapping up my junior year of college in 1997 and my brother Craig had told me about internships at Marvel. I was going to school in Tennessee. Well, what the heck, I tried for it. No pay, no place to live, whatever, I’m young. So I got an interview after I applied. I really did harass the poor woman in charge and now I can’t even remember her last name. Her first name was Christine. Anyway, I flew to New York for the interview, was over dressed, and got the gig. 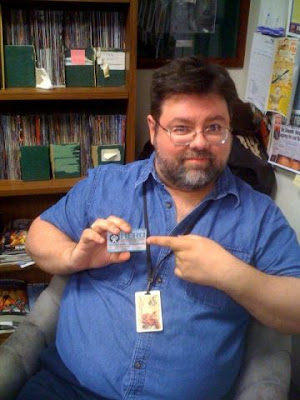 I spent one full summer making copies and running errands for Bobbie Chase and Tom Brevoort. Bobbie was nice and would occasionally speak with me. Tom was Tom. He spoke to me once because he had to, and even then, he tried not to do so. But here’s what I did. I hustled. Even when not in their offices. No, I don’t mean that I ran down the halls. I mean that when I had free time, I’d make myself useful elsewhere or at least ask questions. I tried to learn as much as I could about making comics and get to know as many people in comics as possible. I pitched ideas to the two guys who would let me (thank you Kelly Corvese and Tim Touhy). I got an article picked up for what was then MARVEL VISIONS, but no more work than that as a writer. Another mention or two in some books, but the summer ended. No positions were available and I had to finish school anyway.

After that, I wasn’t finished trying to get into editing comics. I graduated with a degree in Philosophy (no, that’s not part of the advice) and worked for a while. Oddly enough, I do recommend having work experience anywhere else before going into the comic book field. It will help put things in perspective for you. But I didn’t want to work at Borders for the rest of my life, so I went back to school. This time I went to Webster University in St. Louis. I was getting my masters in Media Communications (not a bad major if you want to get into comics, as it turns out).

#2 – The Academic Approach. So there I am, in a two-year program trying to get thesis paper written. I decided to do my thesis on the marketing and advertising of comics. Not an easy thing to do since no one in the industry does any market research whatsoever. I think by the end of the two years I knew more about who was actually reading their comics than Marvel or DC Comics did. Anyway, since there wasn’t a lot of research on the subject, I started making phone calls, trying to interview people directly.

Calling someone up and saying you want to interview them for a college paper is a nice introduction. People are more at ease and more willing to give you valuable information. Through these calls I reconnected with some people I met at Marvel, met several people at DC Comics in different departments, and many freelancers including my beloved BWS;). That led me to… 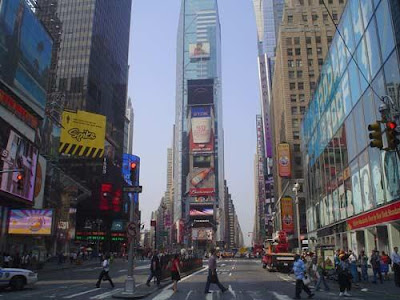 #3 – The interview. So, after talking with Mike Carlin, then DC Comics’s Executive Editor, I asked if I could meet him in person. He said yes and invited me to the offices. Well, crap, now I had to get on a plane again and I hate flying. Okay, commit, Schimdt! So I went. And when I did, I hit…

#4 – Be Prepared. Before leaving and on the plane, I made a list of everyone I knew in New York and called and emailed them all to set up meetings. I turned the one meeting into about 20 in the course of two days.

I met at both Marvel and DC. Met as many people as I could. Still, no job interview until Bill Rosemann at Marvel pulled me into Bill Jemas’s office. Jemas sat me down and asked me some pointed questions like, “What do you think of Grant Morrison’s (then current) run on the X-MEN?”

#5 – Be honest. I did not care for Morrison’s run on X-MEN at that point. Jemas was impressed that I easily spoke my mind but I think also wanted to teach me a lesson and so asked, “And what is it he’s doing wrong…” 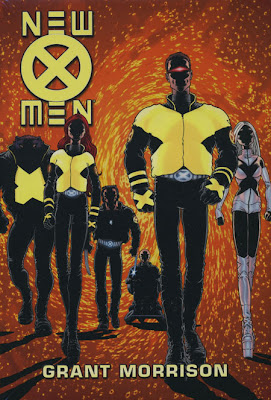 #6 – Know Story. Well, I had spent years at this point dissecting both story and art and film, and so on. I had read books on the subjects and had even taught comics classes back at Webster University, so I was to whatever degree, prepared with an at least semi-intelligent answer. So I told him that Morrison had (to this point in the run—about six or seven issues, I think) failed to properly set up the drastic changes in the core characters. I was reserving final judgment until a reveal could be turned over that would explain Xavier murdering someone and Cyclops cheating on his wife. These things seemed contrary to the characters to me. And therefore I found it difficult to invest emotionally in the stories being told. I guess that worked…

#8 – Live light. I got the call a couple weeks later to do a round of interviews. Again, research paid off. I moved to New York City to work at Marvel with two suitcases to my name and that was it. I was in.

#10 – Once you’re there, listen to everything around you.

So, to sum up: Study what you love. You want to work in comics? Study them academically. Pull them apart and see what makes them work and what doesn’t. I found it useful to study other media and compare and figure out what comics do that no other medium can. I studied a lot. I read a lot about story and about art and about how art tells a story. That’s a huge part of editing comics.

Networking is a huge part of getting into comics. Meet people and make those personal connections whenever possible.

Make comics. I didn’t mention this above, but I made my own never-to-see-the-light-of-day comics throughout this whole process. And I learned from every one of them. And shhhhh, don’t tell my bosses, but I still learn from every script I write.

And do your research about who you might meet and be prepared to be honest. Be yourself. Try not to be nervous if you can help it. Even if you are, most of us get it. We were you once. 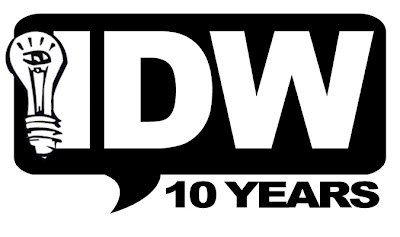 If you’re really interested in learning a lot more about networking and the comics industry as a whole, I do recommend taking the Comics Experience Introduction to Writing Course. Many editors have taken it and have all found it very useful. The Art course is good too, but for whatever reason, most editors seem to come from a writing back ground first. It really would be worth your time if you want to edit.

This blog brought to you by the fine people on Twitter who requested it! Thanks, guys. You know who you are. Let me know if you want to hear more about editing. I always assume no one cares about the editors…

Andy
Posted by Comics Experience with Andy Schmidt at 12:55 AM