DeConnick, Amanat, Brisson -- All February Guests on the Creators Workshop!

AND a Workshop session with Ed Brisson discussing the crafts of writing and lettering, as well as his experiences working with Image and on his new mini-series, Comeback! 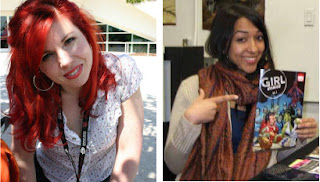 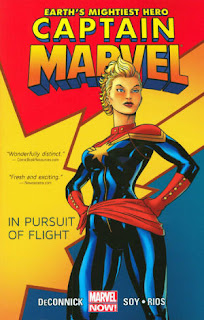 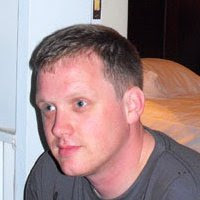 Then, on Tuesday, February 26, 2013 at 9pm Eastern Time, we'll be joined by writer/letterer Ed Brisson! 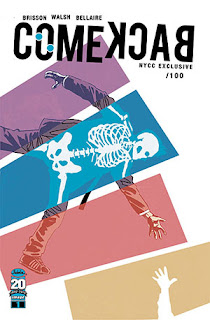 Posted by RobAnderson at 8:53 AM