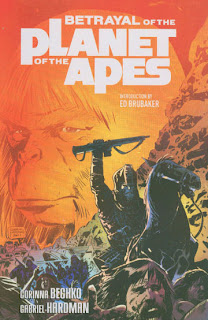 This Tuesday January 15, 2013 at 9pm Eastern Time, we'll be holding a Book Club discussion on Betrayal of the Planet of the Apes with special guests writer Corinna Bechko, co-writer and artist Gabriel Hardman, and Editor Dafna Pleban. 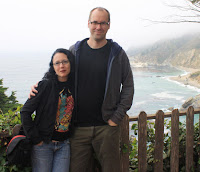 Corinna and Gabriel are currently co-writing Planet of the Apes: Cataclysm, with Dafna on edits at BOOM! Studios. 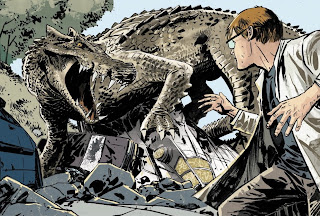 Corinna and Gabriel are also collaborating on their new creator-owned project, Station to Station, which began in Dark Horse Presents #19, and features San Francisco under assault by giant monsters!

We're looking forward to a great Book Club discussion with our guests!