Killing Characters - how to do it right 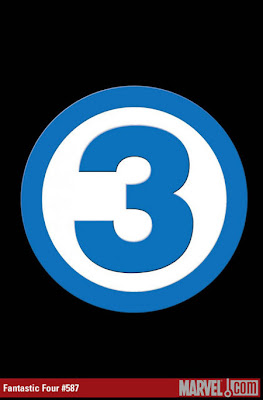 There's been a lot of talk around the industry about killing characters off and what that means and how to do it right and that it doesn't matter because they always come back anyway... And those opinions just keep coming. In the wake of January's issue of FANTASTIC FOUR, and in April when my own G.I. JOE: COBRA CIVIL WAR kicks off with a couple of deaths, it seemed like a good time to discuss death in comics.

Every time a major character dies, there are those who claim it's just a publicity stunt. Now, there's a tricky bit there. Because, you're probably right in so far that it IS A PUBLICITY stunt. We will publicize a major character's death. It's the "just" part that isn't always accurate. The "just" implies two things: the first is that the character isn't really dead. Sometimes true, sometimes not. The second is that there is no other consideration in the minds of the publishers, creators, or editors when deciding whether or not to kill a character or not.

The fact is we ALWAYS consider other things. Here is a quick list that I run through when deciding whether or not a character to get bite the big one in one of the comics I edit: 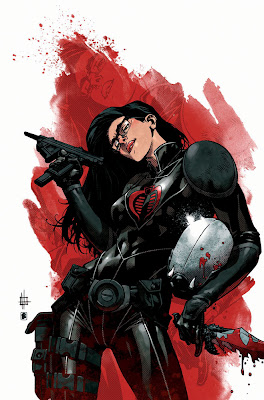 1. Do the circumstances leading up to the characters demise make logical sense?

2. Is the death within the character as established--in other words, does he do something stupid to get killed because the plot demands it or does his death make sense for the character? Snake Eyes doesn't dive in front of bullets for no reason. He always has a way out, so it'd have to be a spectacular trap to get him. Not so true for say... Bazooka.

3. Do we get any new story opportunities from the character's death?

4. Do they outweigh the potential story opportunities that exist while keeping the character alive?

5. Is there a plan to bring the character back some how? Either he didn't really die or resurrection from the dead? Are their story opportunities here as well? 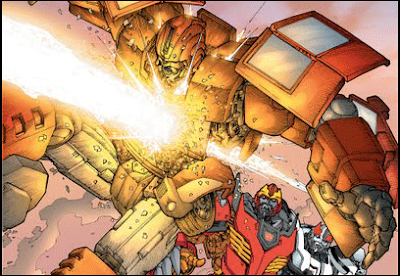 In TRANSFORMERS, I cleared killing off Ironhide--a mainstay of the cast for 25 years--because we had a plan to bring him back that we thought was really unique and would create tension amongst cast members. The Autobots (the good guys) were just too agreeable with each other--too chummy. I wanted something to cause some tension and this would do it.

Ironhide dying would also get us some attention in the media and wake up some readers who had left over the years and maybe bring some back in to see what was going on. We've gotten a lot of mileage out of Ironhide's death now in that book. 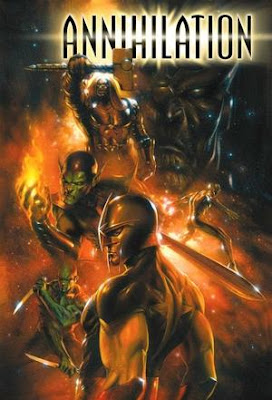 I also was the guy that signed off on killing Quasar during Marvel's original ANNIHILATION event. Again, Quasar died in large part to wake folks up and let them know this war was real. It wasn't going to end with a bunch of big heroes standing around combining their massive powers to solve the problem. That's not how things work in the real world, and that's not how they're going to work in Marvel's cosmic arena anymore (well, at the time).

Quasar's death had the intended effects. We did it primarily for the publicity of it. We also built in a way for him to return when we wanted that to happen, if we wanted it to happen.

In G.I. JOE, unlike in TRANSFORMERS or Marvel books, I can keep characters dead. Once we kill them, there's no returning from the dead. They can go missing, and they can cheat death, but this reflects our world in a different way. It's also about soldiers and so there are different rules that apply. So now that we're going to be killing off a few Joes coming up, they're not coming back in a mass resurrection BLACKEST NIGHT style.

So, to sum up, and I don't think I'm saying anything unique here, a death just for the publicity isn't a great thing. But if there's story to be had to come from that death, I think it makes a lot of sense. I'm not caught up on my FANTASTIC FOUR comics just yet, but I'm reasonably confident that the recent death of a founding member of that team will open up some very interesting story possibilities in that book. I'm reading it because I heard about the death. It's not the death itself that interested me, but more what comes after--what do we as readers get out of it. And if it's something new, different, or emotionally charged, I'm really going to enjoy it.
Andy
Posted by Comics Experience with Andy Schmidt at 1:34 PM