What I Learn When I Write 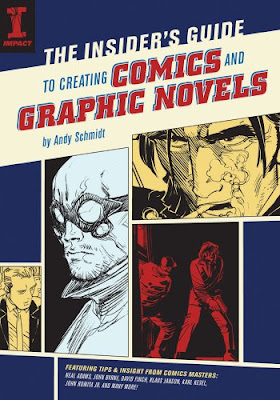 To all writers out there, you may be interested in something about what I learn when I write. It breaks down easily into three categories:

I learn about the characters I’m writing. I know I’ve started to crack a story when the characters start telling me what they’re going to do. There’s a weird recognition when the characters have become real to you and they start taking over. It’s not like being possessed or anything, but things are clicking and I’m learning, through them—these fictional beings—about emotions I may not have experienced in a long time, or about scars that may never heal. It’s fascinating to put yourself in someone else’s shoes completely. Even if they’re not real to the world—they’re real to me.

I learn about the craft of writing with every single story I undertake. A helpful thing I sometimes do is give myself restrictions to have to dodge around. For example, with TRANSFORMERS: SPOTLIGHT: METROPLEX, I decided (at Chris Ryall’s taunting) to do the entire issue in double-page spreads. That meant I had to craft the story in a different way, paying closer and closer attention to the flow of the pages and the layout of the comic. I learned a ton by trial and error. 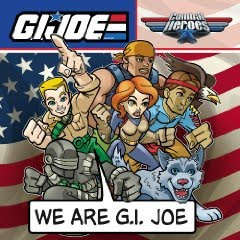 With G.I. JOE: COMBAT HEROES, a children’s book I wrote, the simple fact that it was a children’s book meant I had to do everything differently. Even when I’m writing these essays or when I wrote THE INSIDER’S GUIDE TO CREATING GREAT COMICS AND GRAPHIC NOVELS, I was still learning about the craft of writing. If you want to be a writer, then you have to write!

The third thing I learn about is myself. Those characters that talk to me, are sometimes a part of me (or always, I can’t tell) and I 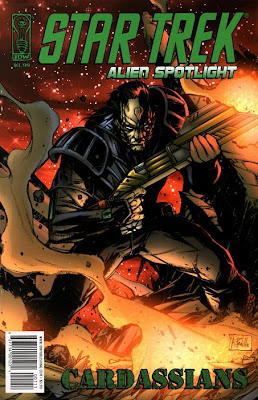 wind up writing about themes or memories that I may note ven be aware of at the time. I’m currently working on my first creator-owned project and it wasn’t until the full outline was finished and I was into the second script where the story came from. It’s an action-adventure story that I thought was a response to all the bad action movies I had seen in the last several years—and in truth, it is that, but it’s also about how I dealt with becoming a father. Whoa. It just went from being an action movie to something intensely personal. I didn’t mean for that to happen, it just did. And it was always there. Because I wrote about it, those feelings came to the surface and I am now aware of them. I’m glad I am, but I have to wonder if I wasn’t a writer, would I ever have discovered them?

Posted by Comics Experience with Andy Schmidt at 12:02 AM