Holy Moses! I don't believe this has happened before, but a non-premiere publisher has beaten a premiere publisher in over all market share and sales. There is a lengthy and very cool (lots of behind the scenes business goodness) interview with IDW Publishing co-founder and President Ted Adams on the Comics Reporter blog. (Found here about a quarter of the way down) that talks about the outstanding achievement. 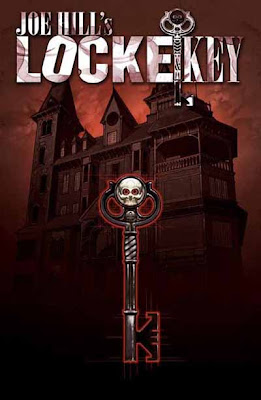 1. Retailers get bigger and better discounts on those four publisher's books. This means they are encouraged to buy more of them and sell more of them because they get a bigger profit. That in turn means that most retailers will give them more prominent display spaces in their stores to maximize their profits. 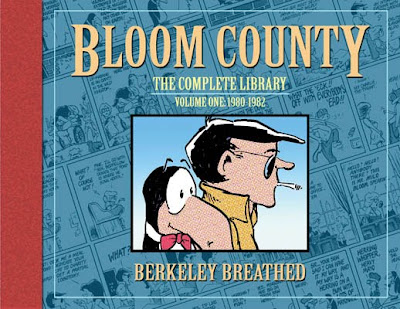 2. All other publishers have a penalty fee associated with re-orders on their books, but premiere publishers do not. This means that if a book sells out for IDW or Boom! or whomever, the retailers are actually penalized for ordering more copies. But not so for their Marvel or DC book.

3. In the Diamond Previews catalog that goes out to both fans and retailers, these four companies are automatically given six (I may have to double-check that, but I believe it's six) covers per year to the catalog to promote whatever they want--for FREE. Other companies get zero covers. 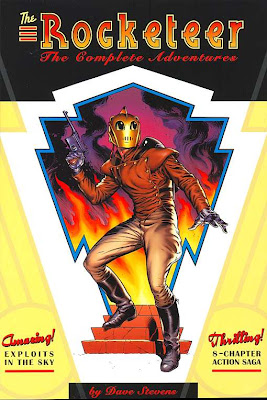 4. Within the Diamond Previews catalog, the four premiere publishers are given large numbers of pages that they get for free. Everyone else has to pay for their ad space, also making it very difficult to maximize the impact of the expensive ads. So Marvel can put two solicitations per page, but other companies don't have that kind of spending cash (and Marvel doesn't have to pay it even though they do). So smaller publishers are forced to put four or even six solicitations to a page. Hard to make anything stand out that way. 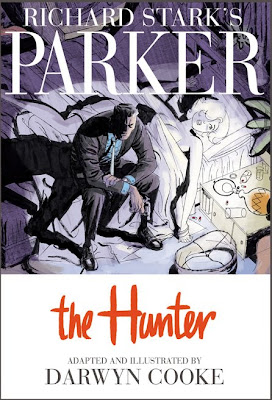 And those are just some of the perks. Read the interview with Ted Adams to see what this all really means and his thoughts on how IDW overcame these hurdles and became (we think) the first publisher to ever break into the premiere publisher realm in market share and sales--it's an impressive tale and I'm proud to have done my part as one of their editors.

Pretty impressive stuff. And a great sign for the comics industry, I think. Maybe we don't have to rely solely on super heroes forever...

Andy
Posted by Comics Experience with Andy Schmidt at 10:25 PM