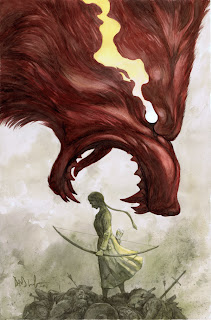 This is the final issue in what has been a great three-part miniseries. You can see for yourself by checking out a multi-page preview of Night of 1,000 Wolves #1 on Comic Book Resources: 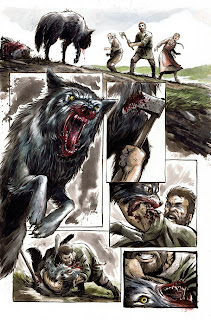 Wolves was "workshopped" in the Comics Experience Creators Workshop, and it was one of the first scripts workshopped in our community to hit comic shops across the country via Diamond Distributors.

Congrats on the release of the final issue of your miniseries, Bobby!