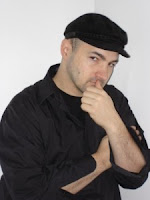 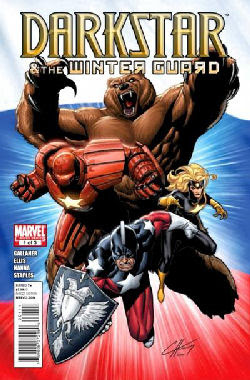 David was named "Breakout Creator of 2008" by Comic Foundry Magazine.

David is currently a Manga and graphic novel editor at Random House, where he edits many titles for the Random House / Kodansha Comics Manga line, including the popular Sailor Moon.

David has also written for Marvel Comics on both Hulk: Winter Guard and the Darkstar & the Winter Guard miniseries.

In addition to his work for Marvel, Random House, and Zuda/DC Comics, David has written Box 13 for comiXology / Red 5, and both Johnny Dollar and Vampire: The Masquerade: Blood and Shadows for Moonstone Books, among other titles. 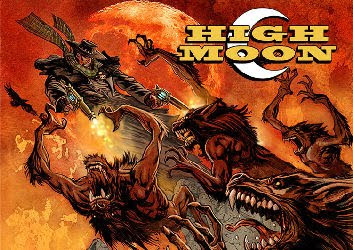 Welcome to the Workshop, David!