For many comic fans, inking is the most nebulous, hard to define job in the creative process. And Comics Experience's first ever inking course is going to explain it all! But here's a quick couple of tid-bits for you: 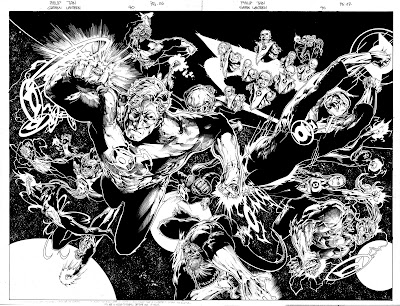 In the early days of American comics, the printing press was, shall we say, imprecise. And much of the quality of penciler's work would get blurred or lost completely in the printing process. The inking made it possible to get more accurate reproduction on the printed page. That was inking's humble beginning.

But as technology marched on and the printing press became a much more reliable and precise tool, two things happened. First, pencilers started to notice that they recognized their own work on the printed page and that they could do more detailed work. And the second was the realization that some pages looked better than others. And that's what led pencilers to seek out inkers who followed their lines most precisely. 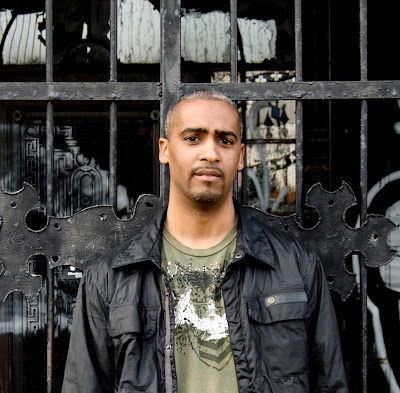 This is probably where the long-standing misunderstanding of an inker as a tracer comes from. And at this point, that is much of what inking meant. But several inkers began to add onto the pencils, refine the intent of the penciler. They began to add shading, varying line weights, foreshortening, and zip-a-tone and so on. It became clear that not all inkers were created equally.

Speaking of inkers who routinely raise the quality of the overall project, Comics Experience has reached out to fan-favorite inker Jonathan Glapion. Not only is he a fan-favorite, but he's sought after by many pencilers. Once they work with Jonthan, they don't want anyone else. I'll be posting up some of Jonathan's pages in the weeks to come for you to see.

Jonathan got his start inking with Todd McFarlane. You may have heard of him. Since those early days he's spent most of his time inking for DC Comics and some of their top pencilers.

Welcome, Jonathan, to the Comics Experience team! We're glad to have you.

Get details about "introduction to Inking" on our COURSES page.

And check out Jonathan's own blog here!