Just a reminder that tomorrow night, Tuesday, April 24, 2012 at 9pm Eastern Time, writer Brandon Seifert will be joining us live for an online Creators Workshop to discuss breaking in, his career, and his writing. 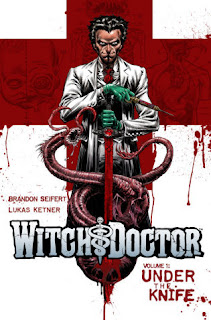 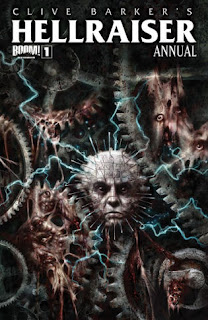