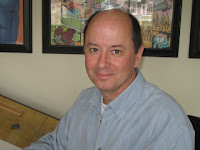 Tomorrow night, Tuesday, December 6, 2011, writer/artist Terry Moore, will be joining us for a Creators Workshop Book Club discussion of Echo, The Complete Edition!

His current project is the on-going horror series, Rachel Rising, about a woman who wakes up in a shallow grave in the woods and discovers the murdered body in the dirt is her own. 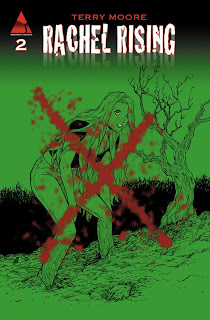 Beginning in 2008, Terry launched Echo, a sci-fi series about atomic power and two women who share the same body.

We'll be discussing Echo with Terry, in total, at the next Book Club session!

Join us at the Creators Workshop to take part in this sure-to-be great discussion with Terry!

Posted by RobAnderson at 3:15 PM