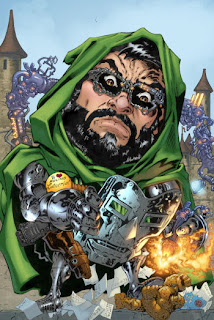 We're pleased to announce that comic book writer Chuck Dixon has joined the Comics Experience faculty, where he will be providing script critiques to members of our Creators Workshop community and answering questions about all aspects of the craft and the industry!

Chuck Dixon is recognized across the industry as the most prolific writer working in comics today. His resume includes thousands of scripts for iconic characters like Batman, Superman, Green Lantern, Iron Man, the Punisher, The Simpsons, Spongebob Squarepants, GI Joe and many others.

Chuck currently writes two monthly titles featuring GI Joe for IDW and The Simpsons for Bongo Comics as well as various other projects fro comics and motion pictures. He is also a partner with Gary Kwapisz at History Graphics Press where they are publishing an ambitious series of graphic novels about the American Civil War. 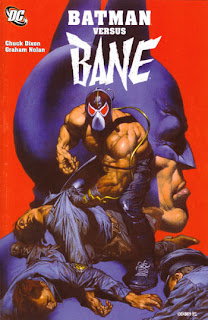 He is (along with artist Graham Nolan) the creator of the Batman villain Bane, the first permanent addition to the Dark Knight’s rogues gallery in forty years and for which he won 1993's Wizard Fan Award for best new character. His unprecedented 100 issue run on DC Comics Robin is considered to be a classic in the comics medium. Chuck’s contributions to Marvel Comics’ The Punisher are widely acknowledged as integral to that character’s development.

Chuck was nominated for an Eisner for El Cazador, a pirate epic created for CrossGen comics with Steve Epting. Along with Jordan Gorfinkel, Chuck created the successful comics series Birds of Prey for DC Comics which was developed for television by Warners.

Our members post their work, critique each other, and discuss all aspects of creating comics in our members-only forums. But in addition to all that, members are eligible for critique by our instructors and pro members!

Welcome to the Workshop, Chuck!

Posted by RobAnderson at 2:41 PM