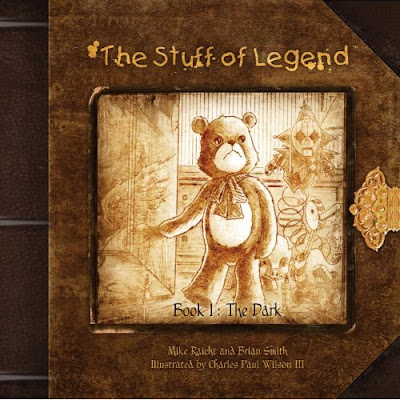 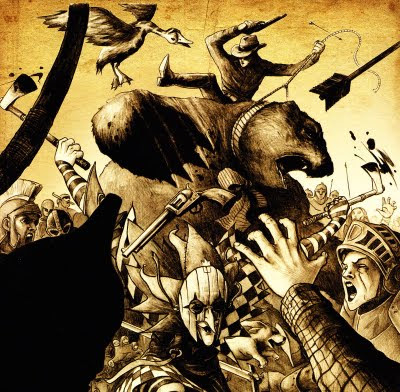 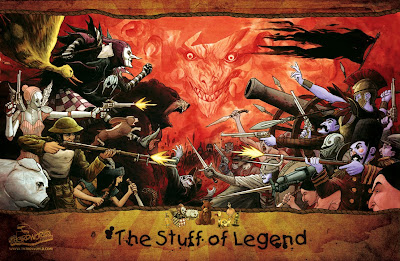 Andy
Posted by Comics Experience with Andy Schmidt at 10:27 PM